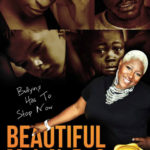 We are major excited to be making history in Williamsburg County – as we are the first theatre company to have students from all high schools in our county involved in our production – PLUS – we are inviting between 30-70 students to watch the “BEHIND THE SCENES” of filming Beautiful Minds.  (SEE VIDEO BELOW)   Students will see and learn first hand the role of directors, camera operators,..

Purchase your tickets online or at the door for the show. When you purchase online, you’re guaranteed a seat. READ Frequent Asked QUESTIONS below:     Powered by Eventbrite   What will happen to the Hannas now – if you thought part 1 to Rise Up was jaw dropping, wait till you see the sequel. Seating is LIMITED.   FAQs 1. What are my transport/parking options getting to the..

Atlanta Black Theatre Festival on the Playwright Series with Sue-Ham 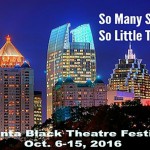 Lavarious Slaughter on the Playwright Series with Sue-Ham 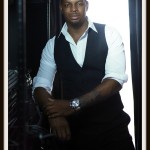